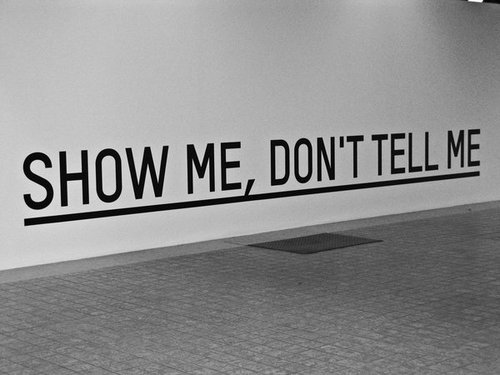 I know that the comparisons between Facebook and Twitter are not justified. Facebook is really about developing deeper relationships with friends and family whereas Twitter is more about sharing and consuming information with people in a quick and easy fashion. There are other similarities but the fact is they are different. Their UI’s are pretty different.

But in 2012 you cannot mention social media without a reference to 1) Facebook and 2) Twitter. But if we’re to compare the adaptive growth of the two over the last few years, Twitter came out of the blocks fast and Facebook has been consistently building major momentum as of late.

Here’s the rub though…

Twitter has appeared to have stalled with it’s growth, it’s user adoption and new features, while Facebook continues to enhance it’s feature set at a rapid rate.

The latest case in point: Facebook Deals Facebook Deals has been designed to let the site’s 600 million plus users easily share their shopping experiences with one another. The deals may show up on a users’ news feed, or in ads on the dashboard on the left. Users can buy the deal with a credit card, or share it or like it.

The new service is Facebook’s latest  attempt to tap into the multibillion-dollar market for daily deals online and additionally adds the element of commerce  as well as further keeping their users “in network” on Facebook.

This latest addition to Facebook further amplifies Facebook’s  proactive moves in regards to what it sees in the social media space. When Facebook sees what users “like and do” in social networks, they quickly incorporate those features into it’s own network. Remember when Facebook changed it’s wall into a virtual Twitter feed of your Friend’s activities?  Why did Facebook create Places? To adress and fold in what Foursquare, Gowalla, Loopt and others had accomplished. And now Facebook has created Deals…

What has Twitter done? Dialed down the API from third party developers, changed their UI and have added features that Facebook has. I realize that Twitter and Facebook are different but Twitter had had just as much of an opportunity to change the lanscape of social platforms and communications as Facebook has.

HeyTwitter, don’t you know the first tenet of social media is to listen and monitor your customers and competition and then turn that into actionable outcomes?