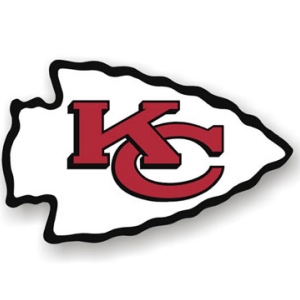 In professional sports, there is the unwritten rule of keeping your dirty laundry in the clubhouse, or in the locker room. By that, if you, as an athlete or a coach, have a problem with a teammate or a coach, you addressed it internally and did not air it with the press or the public.

But this is the age of social media and full transparency…

Yesterday, after the NFL Kansas City Chiefs got throttled by the San Diego Chargers 37-7, Chiefs running back Larry Johnson decided to air his dirty laundry. Via Twitter!

Though his Tweets are protected, this came via NBC Sports and thus I have no reason to doubt that this has been fact checked:

“My father got more creditentials than most of these pro coaches, “Google my father!!!!!!!”

So now what? An employee is slandering his boss via social media. The employee, not on company time, is slamming the organization. Perception, whether it’s true or not, is now being shaped by a disgruntled employee’s tweets. What does a company do? What do the coaches do? What does an employer do when someone does a hatchet job on the bosses and the organization? Does social media change the playing field? Do protected tweets mean that the tweets are now safe from public consumption and thus are off the record? Can the employee say, I didn’t say that?

A lot of gray area here. But the fact of the matter is the damage has been done and the Kansas Chiefs have to do something about it. Do the Chiefs have a social media policy? At the moment the NFL policy on tweeting is pretty weak and I’m wondering if that might change because of something like this.

More questions need to be answered but consider this a case study in motion here.