In social media, social networking and in this web 2.0 world, there is one thing that is and must remain consistent. That is the art of conversation. In order for it to “work”. Conversations have to ensue, they have to abound, and they have to be maintained. Beyond “just” having a conversation, there has to be a beginning, a middle and an end. Or a purpose, right? What social media has really done has created the means to have conversations in ways that 10 years ago we could only imagine. But beyond the means, you now know so much more about the person you are now having a conversation with. And if you don’t know that much about that person, you now have the ability to find out, rather quickly too. 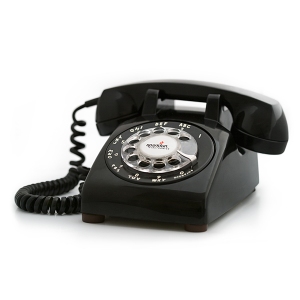 And there’s the new school.

But neither works if you don’t adopt the mode of give and take or… serve, receive, and volley.. 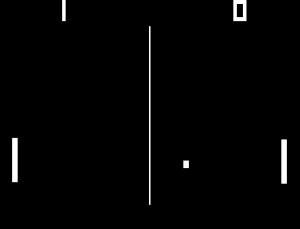 In social media, you can serve and hit against the backboard all you want, but you will never get anything out of that except becoming adept at repetition. In other words, you can create social network profiles on all of the hot social networks, and you can write really great blog posts, but if you don’t take the time to go out and share you, your personality and your content with people that have similar interests and tastes, it will die on the vine. Learn how to share your content. Social Poster is a great place to start, but beyond that you need to decide where you and your interests fit in.

Here’s the best example I can think of.

When you first go into Facebook it’s just one big funnel. But eventually most of you find your way, your groups, your peeps, or your tribes. But once you do, joining doesn’t guarantee anything.

Penn Station in New York to the outsider can seem incredibly confusing. But really, it’s pretty efficient. What it does is that it funnels and routes people from the suburbs into the city and back again. Like Facebook, each person from their distinct city, town, and neighborhood at the beginning and end of the day can find their way out of town and back home and vice-versa again at Penn station. With a little research, some directions, some effort, and some help, someone can walk off the street and get to the neighborhood, town, suburb or city that they need to get to in the surrounding New York/New Jersey area. 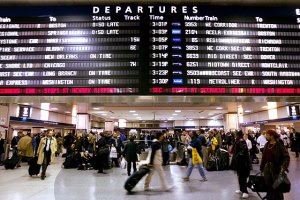 With a little research, some directions, some effort, and some help…you can get where you need or want to go.

6 thoughts on “How to nurture conversations in social media”