I know this has zero to do with the internet, social networks, or marketing, but…Robert Rauschenberg died yesterday at the age of 82. For those of you who don’t know who he was, he was an artist. His stuff was pretty different and certainly wasn’t what you would call traditional art.  He essentially would use whatever he could find and incorporate that into his works. He brought new meaning to the term “starving artist” as well since whatever was laying around might end up in one of his “Combines”.

Below is a quote that when I read it, is both revealing and honest and to a certain degree, something we all may feel from time to time about dying.

“I don’t ever want to go,” he told Harper’s when asked about dying. “I don’t have a sense of great reality about the next world; my feet are too ugly to wear those golden slippers. But I’m working on my fear of it. And my fear is that something interesting will happen, and I’ll miss it.”

Here are some of Rauschenbergs works as well as a fascinating  YouTube video about him: 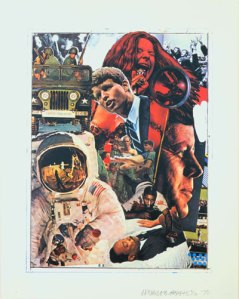 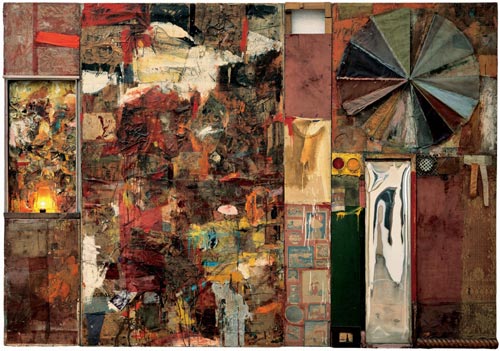 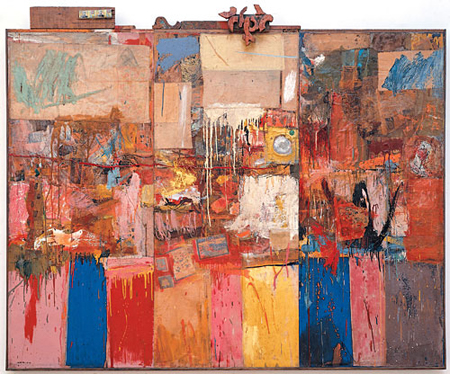 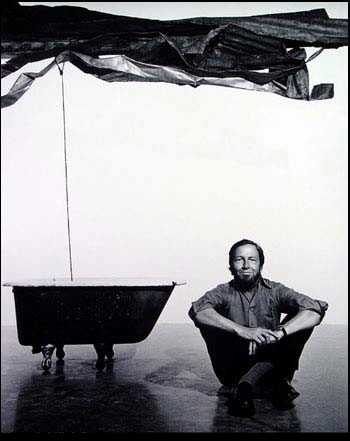 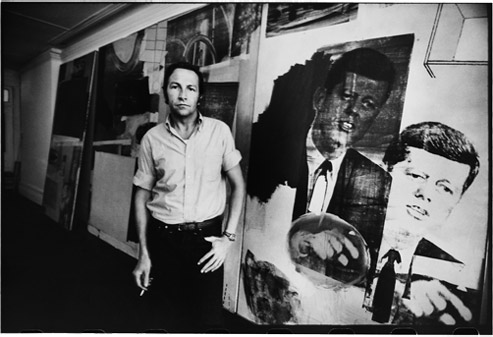 Here is a great excerpt about Mr. Rauschenberg and a site that all should check out from time to time appropriately called Caffeine Headache. Robert Rauschenberg left behind a legacy that has been etched in the consciousness of the new world, the old world and the world in which he now occupies.