OK so when is Google NOT in the news? They seem to be everywhere these days. Such as the latest:

But if we delve further, I think you’ll find that Google might be getting into business partnerships and alliances that we never thought possible.

Take for instance influencing children at an early age:

But If we look closer, we can see that, yes indeed their appears to be a tattoo of sorts on his upper arm. Holding his arms in the air victorious, jimmy celebrates knowing he got in on the IPO. He has already secured his first round of funding by the way.

Next we have Google heading in to the inner city. Sensing a huge push of viral marketing and word of mouth on the latest pair of  Air Jordans. Google has hitched a ride, so to speak. 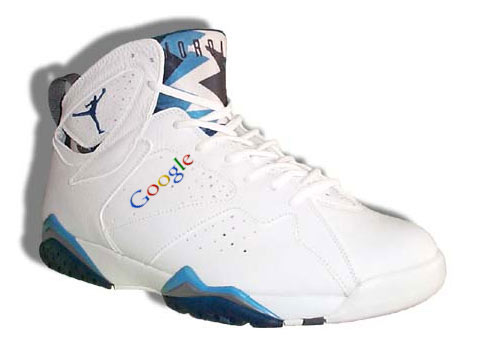 Knowing that we are a sports crazed nation, Google has decided to move into the NFL and bank on the New England Patriots and their stellar QB, Tom Brady. Everyone likes a winner. Can you say bandwagon? 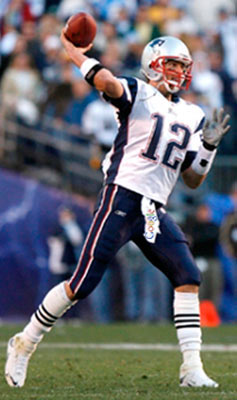 Look Closely, Yep you guessed it, Google sweat towels for all of you QB wannabe’s out there. BTW, Tom Brady is endorsing Google Search for 6 years and $360 million. Let’s  move on.

Of course Google realizes how important brand image is and thus knowing that Chicago is making a play for the summer olympics, they have decided to buy the Olympic brand.

Shrewd move if you ask me. Google really hasn’t gotten into the sports marketing arena as much as others, so this is certainly a way to get seen, what do you think?

Speaking of shrewd, there is no one more shrewd than Larry Ellison of Oracle, don’t you think? And he’s been quiet lately, too quiet. 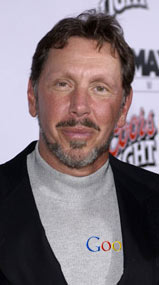 Lastly, we were doing a tour in D.C. the other day, and we just love those White House tours, and they brought us by the oval office. Well I know you’ve heard about Lincoln slept here blah blah blah… But how bout Segei and Larry slept here….? I knew the government was hurtin for cash when I saw this: 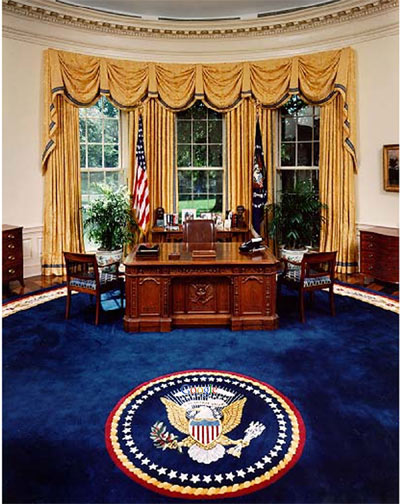 Maybe you can’t see what we saw up close, so we took a quick pic. 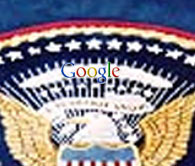 You guessed it. At least we all know who we have to answer to from now on. As if you didn’t know that already! And you thought Al Gore invented the internet!