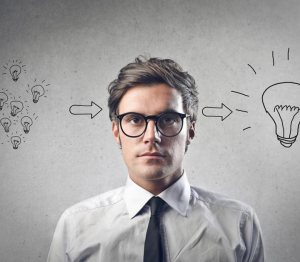 Did Facebook just jump the shark?  Or does it just seem like it? Back in April of 2013, Facebook launched stickers but only in private messages. Now they’re is rolling out the “stickers” feature to everyone’s timeline posts, enabling users to voice their opinions with a cat, a smiley, or anything else that’s in the Facebook’s Sticker Store (social commerce?) (virtual goods?)

Initally only available in Japan, the feature appears to be rolling out globally. One has to ask the question why? Yes we needed something other than a thumbs up, but stickers? Really?

I’ve said for awhile that social is killing the written word and now this, the dawn of the social infused emoji.  This just solidifies my belief. So instead of saying how much fun I had at the beach with my friends. I’ll just do this…

Where’s that sad frowny emoji when I need it?