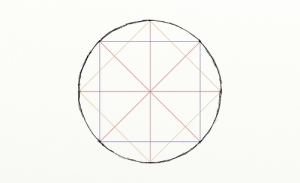 I was driving into Pittsburgh today to meet with a couple of clients and I was on the phone with one of my friends who told me that he had been talking with a local ad agency about social media. Before I cut to the chase, the agency is a major player in Pittsburgh but by no means a social media player.

This may help with what he said next. He goes on to tell me that the agency told him that social media is not effective and pretty much a flash in the pan type of thing.  he goes on to say that a lot of hype surrounded it early on, but after the hype, there is not much there. As I’m listening to him the opinion of the agency all of a sudden started to sound more like his opinion and it was at this point that I cut him off.

I told him that I’m not going to sit here and defend it, but I will say that you are both wrong. Which got me thinking about the intrinsic value of it all. Are they right? Is this all bullshit?

It’s as simple as this.