David Armano has a deck out right now titled social business by design in slide #6 he states that facilitation leads to engagement, and engagement leads to participation. I’m down with that.

According to Wikipedia,The term facilitation is broadly used to describe any activity which makes tasks for others easy but what if we substitute the word facilitation for fascination?

According to Merriam Webster, Fascination is the state of feeling an intense interest in something 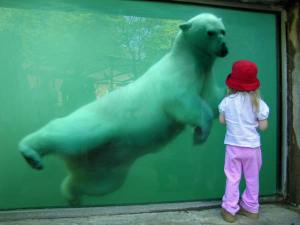 and engagement leads to interaction?

and  interaction led to demand?