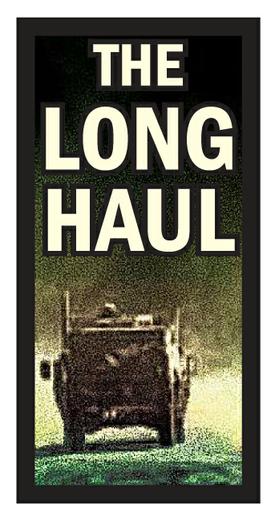 I’m going to start with a sports analogy here so bear with me. It’s not so bad that you won’t be able to understand where I am going. So here goes. Almost a year ago (December 12th 2007, to be exact), the Auburn University football team hired an offensive coordinator-the person or coach who would call the plays from the sidelines. At the time, much was made of this person’s background, pedigree and the potential and the excitement that he was going to bring to the program. High expectations, to say the least, were the only acceptable and assumed result. The football team needed something or someone that was going to generate offense, touchdowns, and wins. There was major Buzz. Sound familiar?

Not 10 months later, on October 8th 2008- Auburn fired the offensive coordinator. Why? Because they were not seeing the expected results quick enough. They were not getting what they thought they should get and what everyone told them they were going to get. Their expectations were not met.

Here’s what might have happened. Maybe they didn’t give it long enough? Maybe they grew impatient. Or perhaps Auburn’s head coach grew weary of hearing others tell him that it just was not working and they need to change it. Or maybe he wanted to try something else, or go with someone else that promised that they could deliver results too? Or maybe he wasn’t fully committed? Maybe, just maybe he wasn’t in it for the long haul?

Now let’s tie this into marketing, and social media marketing in particular. If you don’t give it a chance and you don’t embrace it from the outset then you are doomed. if you don’t coddle it and show it the attention it needs it will fail. If you don’t water it, it will whither away and die. Social Media requires commitment and I think a lot of people become impatient when they do not see the results. You see, we live in an instant gratification world and for some, if they ain’t seein’ it in the first day, they are fricken outta there. WRONG. You can’t treat social media and social media marketing like that. Wake up!

You need to ask yourself right now, are you in this for the long haul? Are you willing to commit to what it takes? Don’t bail before it becomes a success? Don’t be the thousands of companies and people that did not give something a chance. Be the few that were willing to stay the course, believed in their skills and trusted that they were doing it right!

1 thought on “Are you in for the Long Haul?”